Dismay that sale of much-loved local campsite is proceeding

Supporters of Abington Scout campsite across Cambridgeshire have expressed dismay and extreme disappointment that the sale is proceeding despite protest from all walks of the community who wish to retain Abington Campsite for Scouting, as was always intended by its benefactors.

Cambridgeshire Scouts' senior management have taken the decision to dispose of the site with already-acquired planning permission for residential development, at the best possible price. They plan to use the proceeds for the development of Scouting in Cambridgeshire. This may include the development of another, more central camp site, if the need for such a camp site is identified.

Protesters are saddened and bitterly disappointed that Scouting management in Cambridgeshire does not feel able to communicate directly with them on the sale, despite attempts by groups such as the Friends of Abington Campsite (FACS), and parents and supporters in Abington, Linton and across Cambridgeshire. FACS has repeatedly requested a postponement of the sale to allow other possibilities for the site to be explored. But they fear now that this plea is being ignored. Campaigners say that there has been a total disregard for views of a significant body of adult scouting members, former members, parents and young people.

The Scout Association’s own vision for 2018 is for a movement that is shaped by young people, so how is this consistent with the actions of Scouts such as Joseph Knight from 26th Cambridge, who without any prompting have conveyed their individual feelings through Facebook and an online petition? A petition with now more that 1,700 signatures and growing by the hour! 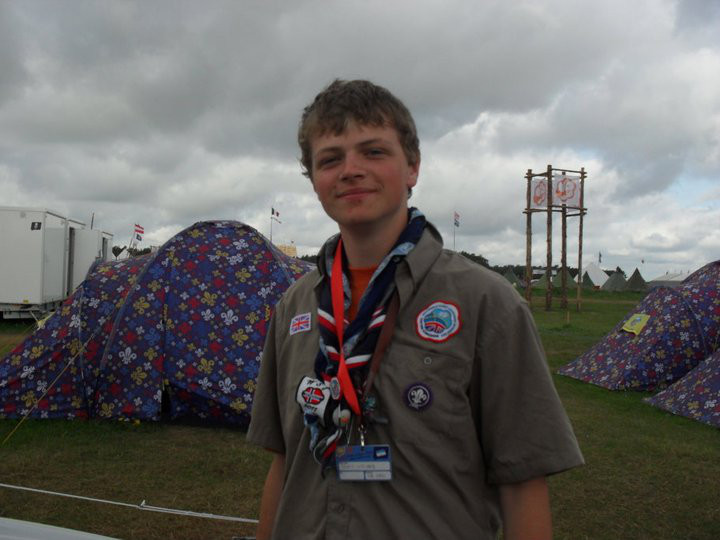 "It is really disappointing that Cambridgeshire Scouts does not want to listen to the views of young people. I feel they are actively resisting any attempts we make to tell them our opinions and believe me we are trying to make our voice heard. Make no mistake every Scout and Explorer Scout that I talk to says Don’t Sell Our Campsite!"

Scouting Founder, Lord Baden-Powell, called upon Scouts to be "Guardians of Nature". The benefactors of Abington, including C. T. (Charlie) Wood, Dean of Queens' College and Eaden Lilley, notable Cambridge businessman had this in mind when they established the site in 1932. Writing in the Cambridge News some 80 years later, Mr G Chandler from Cambridge and former member of the 9th Cambridge Troop (Queens’ College) said:

"I recall Charlie Wood telling the troop that he had bought the site for Scouts to learn Scouting and life in general and that it would be available for use for eternity, in other words for ever."

What is the message this is sending out to the next generation of Beavers, Cubs, Scouts, Explorers and adult volunteers?

Cambridgeshire Scouts say that the site is under-used and poorly maintained, such that it will cost up to £500,000 to keep it running. Campaigners dispute this; Abington is in use for most weekends of the year not just by scouts and guides but also schools, Duke of Edinburgh Award groups, other charity organisations and local businesses. To say that it would cost as much as £500,000 to redevelop to be fit-for-purpose is nonsense. Some say that it only needs basic washing, toileting and cooking facilities, along with an equipment store. Anything more is just a nice addition! 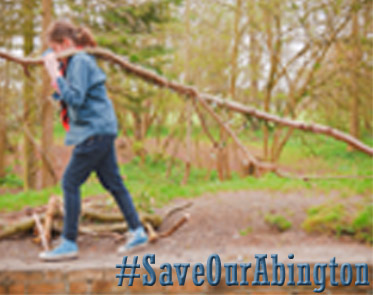 The refusal of the scouting hierarchy to explore alternative pathways rather than lose this very valuable resource to local Scouting simply does not make sense. It is a blinkered approach that cannot be to the benefit of Scouting in Cambridgeshire and the message from hundreds of Abington supporters is loud and clear:

"Postpone the sale until a proper consultation has occurred between all users of the site to explore all possibilities of maintaining Abington Campsite as a resource for the continued training of young people in Scouting values."

Even though time is running out, FACS spokesperson Reg Cullum says:

"We are not prepared to sit back whilst opportunities for future generations of young people are destroyed by the actions of so few."